38 Spesh is a street artist from Rochester, NY who’s just dropped his new mixtape Time Served — after serving two years in prison on a gun charge, no less.

He spoke with fellow “Roc” native DJ Green Lantern and I on Invasion Radio about his grind (which includes his previous works Out On Bail and In Custody, the latter with Green and DJ Drama that he wasn’t able to promote due to his legal issues), working with legends like DJ Premier and Pete Rock and artists like Gucci Mane and French Montana, making the transition from the streets to the music industry and more. 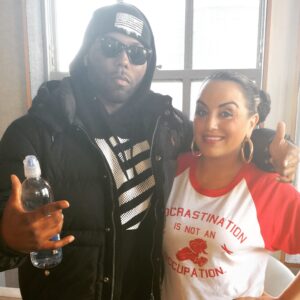 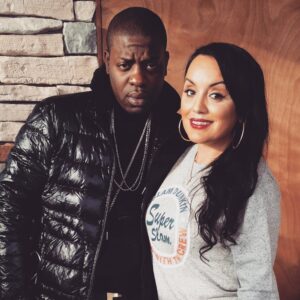 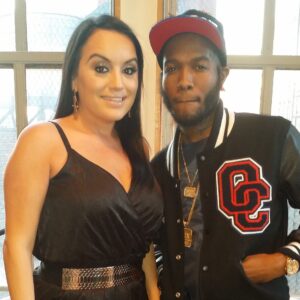